A year of commitment. 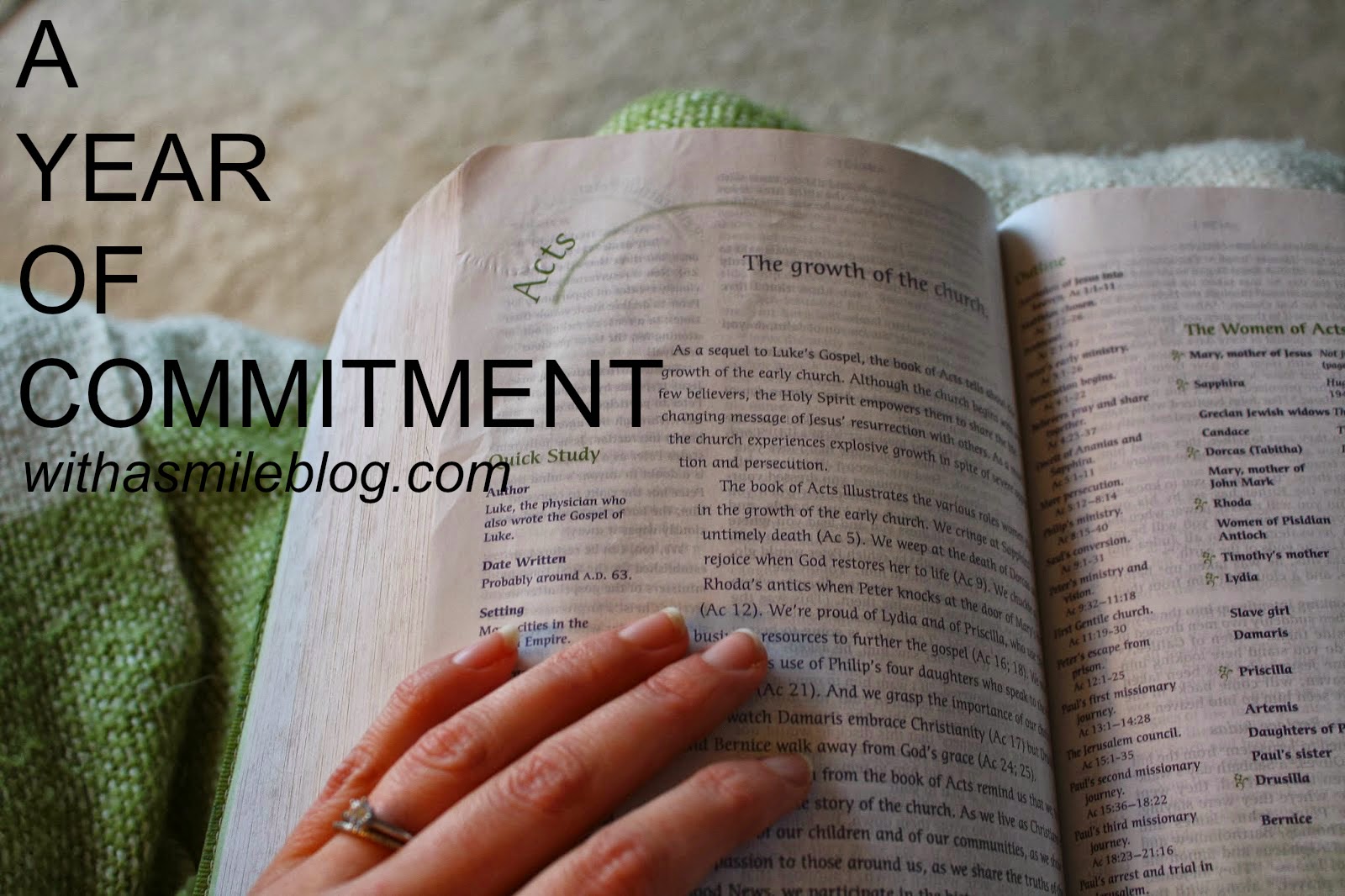 It's NYE, and that means everyone and their brother {especially in blogland} are thinking about and setting new goals. Making resolutions. Choosing a word for the year ahead. Reflecting on 2014 and drawing conclusions. Saying goodbye to the really hard things that happened and holding onto to the hope of good things to come in 2015.
I'm a little late to the game since we've been traveling for the last week and my introvert self is sort of reeling from a really full December. But we're home now and I have an entire day ahead of me to think about leaving 2014 behind and stepping into 2015. I'm feeling a little wiser this year and a push to be a bit more focused with 2015. I want to set aside time with Justin to intentionally budget and hopes for our family. I want to think about my professional and personal goals and not be afraid to dream big. I want to look at specific ways to be a better friend and encourager. I don't have any specifics on those yet, but today I'll be thinking about those categories; finances, family, professional, personal, relational.
The one area I'm already settled on for 2015 is spiritual. Ever since receiving this prayer journal for my birthday, I've been working on my prayer life and being more committed to intentional prayer. I want to build on that next year. I also want to commit to a Bible study. Maybe a year long one? I'm not sure yet and am up for recommendations! I love doing these plans {and the community that comes with them}, but really want to dig deeper. Maybe read through the Bible this year- I haven't done that in so long! Or commit to one of my favorite studies, instead of just picking it up from time to time as I usually do.  So that's another thing I'll be doing today. Praying about and choosing a study to commit to for 2015.
Do you have any Bible study or prayer or other spiritual discipline plans you're committing to for 2015? I'd really love to hear and get some ideas. Maybe we can keep each other accountable! Either way, I hope you're able to take some intentional time to look back on 2014 {no matter how sweet or bitter it was} and forward to 2015 {no matter how hopeful or anxious you feel}. Make some goals or pick a word or resolve to do something differently.

This is our life said...

I love this! In 2015 I hope to become more involved in my Faith and maybe join an online bible study.
Happy 2015!